A galaxy of stars turn out for the Jane Tomlinson Appeal

The evening - at the Royal Armouries in Leeds - was hosted by TV star Clare Balding and also featured former footballers Danny Mills and Dominic Matteo and Clare Taylor, the first woman to play in a cricket and football world cup. The event saw the sports personalities reminisce about their greatest moments, on and off the field. Later, they took on the audience in a fast-paced sports speed quiz in a test to see if their brains matched their brawn!

Guests also took part in a raffle and silent auction, with prizes donated by the likes of dwell, Canterbury Sports and Rudding Park Hotel and Spa, and many more.

The evening began with the launch of the new Jane's Leeds Gin - a collaboration between the charity and Leeds Gin.

Sir Chris thrilled to be a part of the evening

A donation from the sale of each bottle will go to support the Appeal. Sir Chris said: "Jane Tomlinson was a remarkable and inspirational woman who achieved things many professional athletes can only dream of. How she did that while contending with incurable cancer is just incredible.

"I'm thrilled that I would be a part of the Sporting Social and help to raise funds for Jane's charity, and in turn, help children be happier and healthier and improve the lives of people living with cancer." 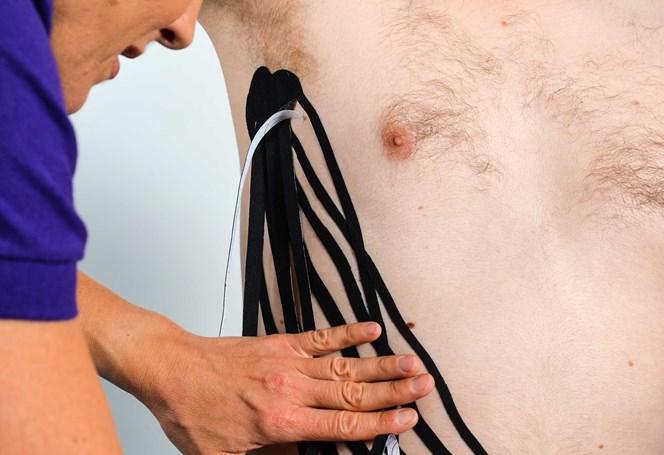 Thousands of cancer patients could receive life-enhancing physiotherapy treatment thanks to the legacy of the inspirational Jane Tomlinson CBE. The Appeal is funding a series of study days to share knowledge of kinesiology taping - the sort of strapping used by Olympic athletes - in relieving the symptoms of people with cancer. 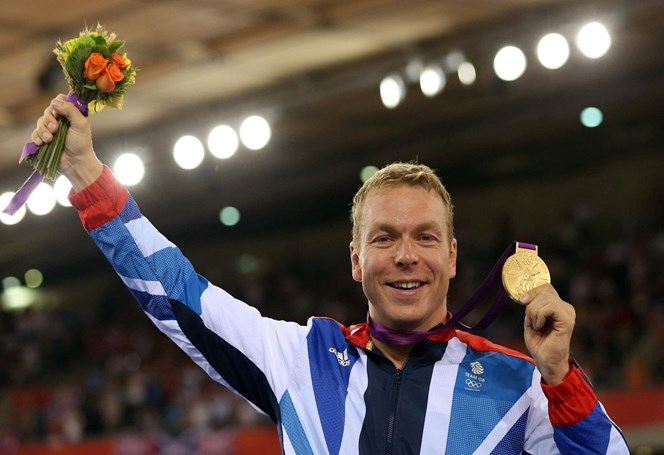 Champion cyclist Sir Chris Hoy has joined the cast of sports personalities taking part in a star-studded evening for the Jane Tomlinson Appeal.