One of the world's best-known athletes Dame Jessica Ennis-Hill is set to be the star guest in an evening of sporting fun for the Jane Tomlinson Appeal.

The Olympic Heptathlon gold medallist will join a fantastic line up of sporting celebrities in Leeds this September for the Sporting Social, which, once more, is being hosted by TV's Clare Balding.

The Sporting Social - back for a third year - will see sports personalities reminisce about their greatest moments, on and off the field.

The big names of athletics, football, cricket and rugby will also take on the audience in a fast-paced sports speed quiz to see if their brains match their brawn! 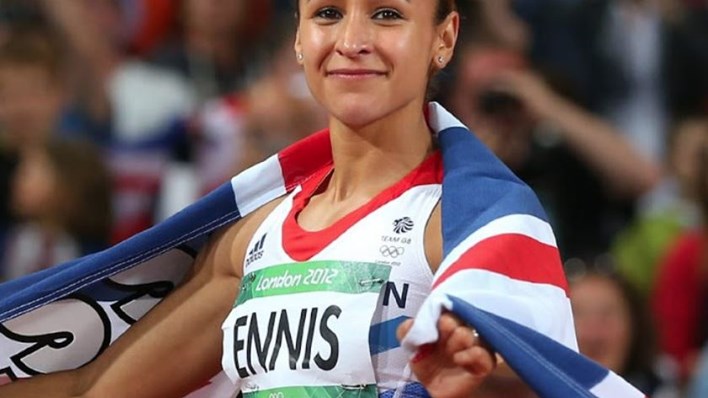 In 2017, she was honoured with the BBC Sports Personality of the Year Lifetime Achievement Award.

Dame Jessica will join a glittering line up of stars who will be announced over the coming weeks. Guests in 2018 included Olympian Sir Chris Hoy, boxer Johnny Nelson, Paralympian Hannah Cockroft and footballers Dominic Matteo and Danny Mills. Sporting Social on night The Sporting Social will take place at the Queen's Hotel, Leeds, on Friday 27th September.

Dame Jessica said: "Jane Tomlinson was a truly inspirational woman who achieved amazing things in the face of such adversity. I have no idea where she found the strength and courage to do all she did while living with incurable cancer."

I'm thrilled that I can be part of the Sporting Social and raise funds for Jane's charity, which helps children be happier and healthier and improves the lives of people living with cancer. I hope that lots of people will come and join us for what promises to be a fantastic, fun evening.

Tickets are on sale now, and are already selling fast

Tickets are priced, £65 a head, or £600 for a table of 10, and include all entertainment, welcome reception drinks and a two-course dinner - devised and cooked by Leeds-based celebrity chef Matt Healy.

To purchase tickets go to the link below or if you would prefer to be invoiced, please email Katie on the email address below.

Funds raised will go to support the Appeal's work with children and people affected by cancer. 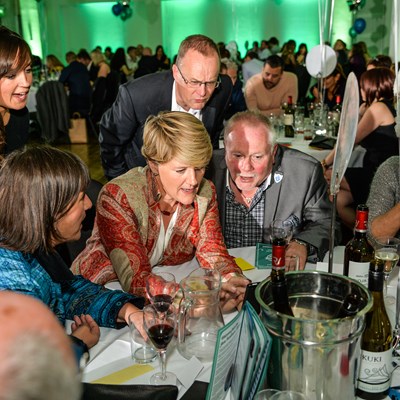 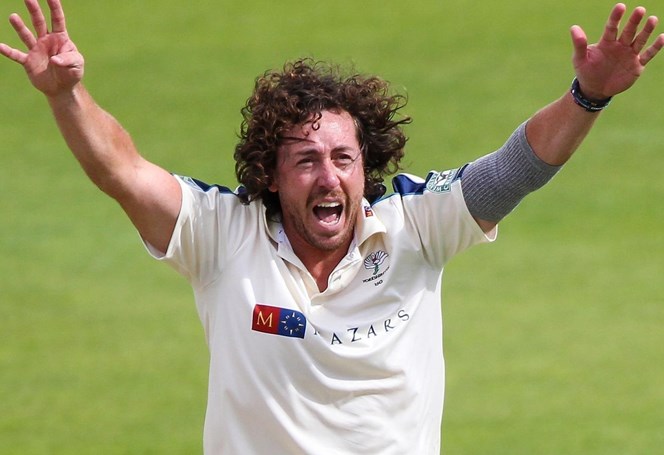 Cricketing - and ice-dancing - star Ryan Sidebottom is the latest signing for an evening of sporting fun for the Jane Tomlinson Appeal. 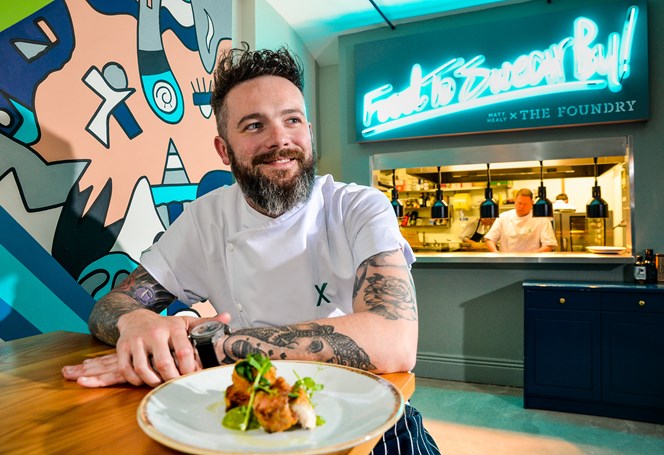 Celebrity chef and restaurateur Matt Healy will be cooking up a storm for guests at a major fundraiser for the Jane Tomlinson Appeal. Matt, who wowed the judges on Professional Masterchef and runs the incredibly-popular Foundry restaurant in Leeds, will be leading the kitchen at the event in September 2019.